Along the Blue Route, you’ll gain an in-depth insight into the many facets of the Second World War and its impact on our present-day lives and our future. You’ll get to know different perspectives and narratives, and share exciting experiences with your fellow travellers.

If you want to take part in the adventure, join us here on the Blue Route, that takes you through the history of the southern Baltic Sea states! 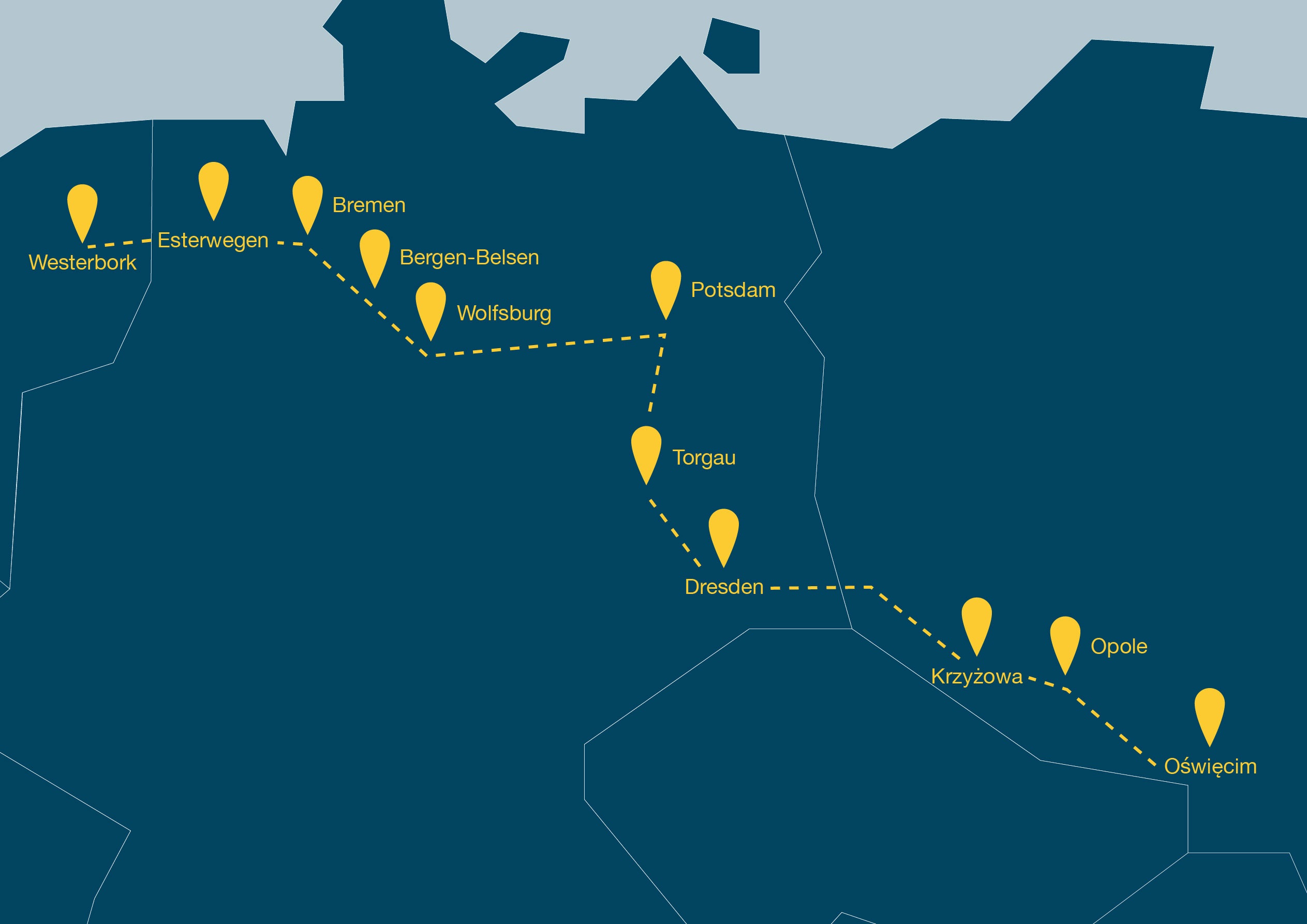 Do you want to travel by bike from Auschwitz to Westerbork in the Netherlands? Then why not try the Westerbork Route: Oświęcim – Gliwice – Dresden – Bergen-Belsen – Westerbork? (23.4.-4.5.2020) 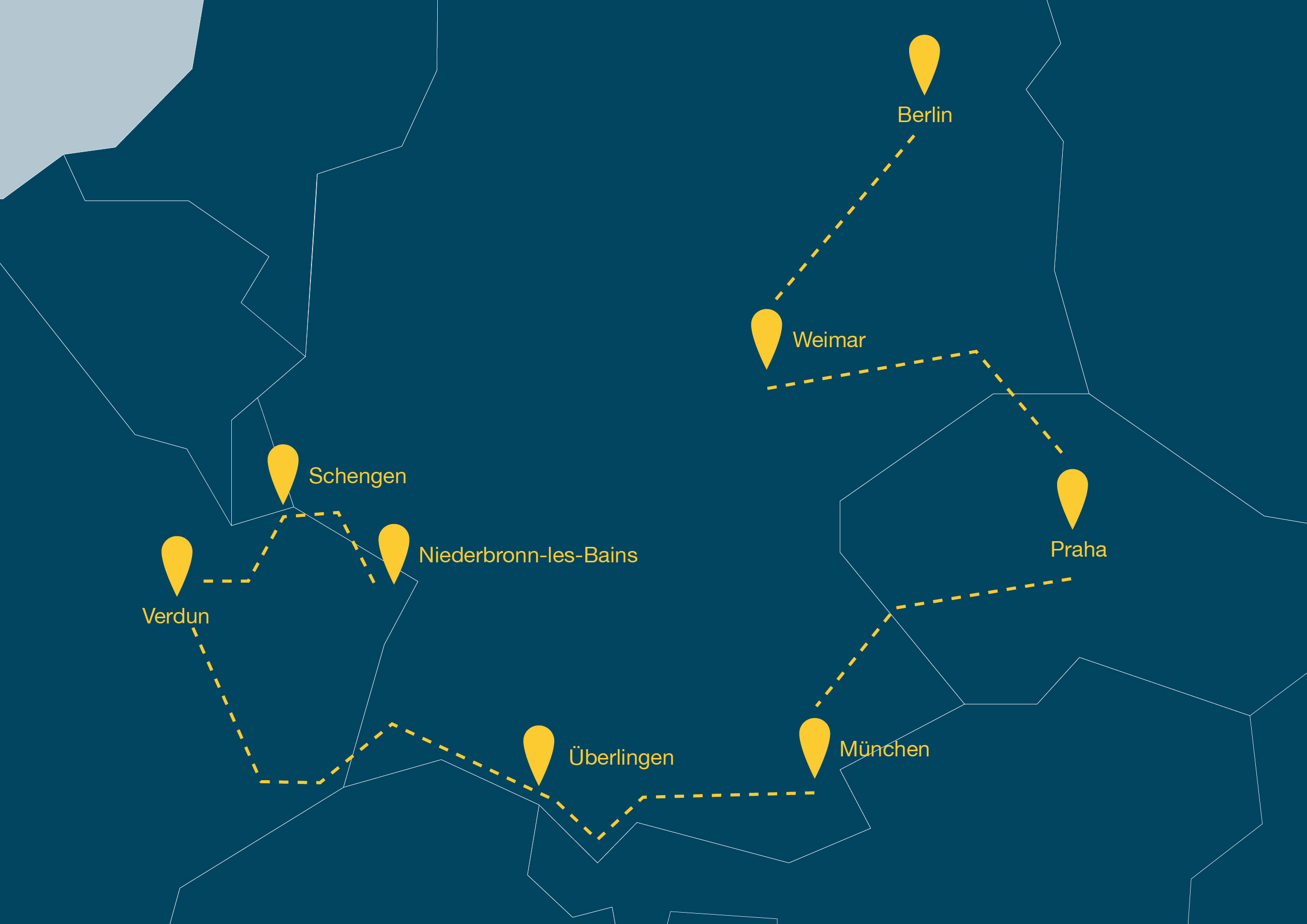